It’s Freezeout, not miss out!

We don’t snooze in January, as those who do this month right - gallop through the year like some mighty knight.
Triumph early on to set the tone and if you can, beat your own score.
Join b-Bets Casino for a chance to win a bountiful share of the €5K in the Freeze-out Bounty tournament this January.

* The winner notifications, will be sent every Monday and players will be awarded.

- All Roulette Tables, including Mega Roulette

Mechanics:
To collect as many points as possible, players MUST play as long as they can and tie as many winning spins where the win is bigger than the bet.

The promotion Freeze-out Bounty will run from 3rd January, 00:01CET until 28th January 2022. 23:59 CET.
Only activity on selected Pragmatic Live Casino tables (all Roulette tables, including Mega Roulette) will contribute toward the tournament.
Selected games are visible on the tournament promotion page.
Only bet currency equivalent to €1 or more will be accepted as a qualifying round.
Win Qualifier is used to define whether the round is considered winning or not. If total payout (won money + stake of the winning bet)/total bet is greater than configured Win Qualifier for the game or game type, the round is considered as winning and the player will receive points according to the configuration. Only main bets and bets behind are considered as qualifying bets. Any stakes placed on 1:1 odds bets (Red/Black, Odd/Even, 1:18/19:36) in Roulette will not be counted towards the Tournament score. A win qualifier is set up on greater than 2.
Only real money bets will qualify for the Freeze-out Bounty promotion.
The prize breakdown can be found on the tournament promotion page.
The tournament mechanic is based on the number of consecutive wins in a row, in order to collect more points.
Cash Prizes will be credited each Monday, once the week phase finishes.
The Cash Prizes will be credited to the players’ accounts within 72 hours (3 business days) after the end of the week promotion.
Players will only be awarded their prizes given they made 3 deposits in the last 30 days.
When two players share the same score, the prizes in the tournament will not be shared. In the case of a tie, the leading player will be decided by taking into account the total amount won during eligible gameplay and also the number of rounds played.
Should any player account become self-excluded due to Responsible Gaming concerns before or during the valid dates of this promotion, that player will be automatically excluded from any further participation in the promotion or winning prizes.
Each player participating in the promotion recognizes to have read and accept this regulation.
Standard T&Cs apply.
b-Bets reserves the right to modify, cancel or terminate the promotion at any time without prior notice. 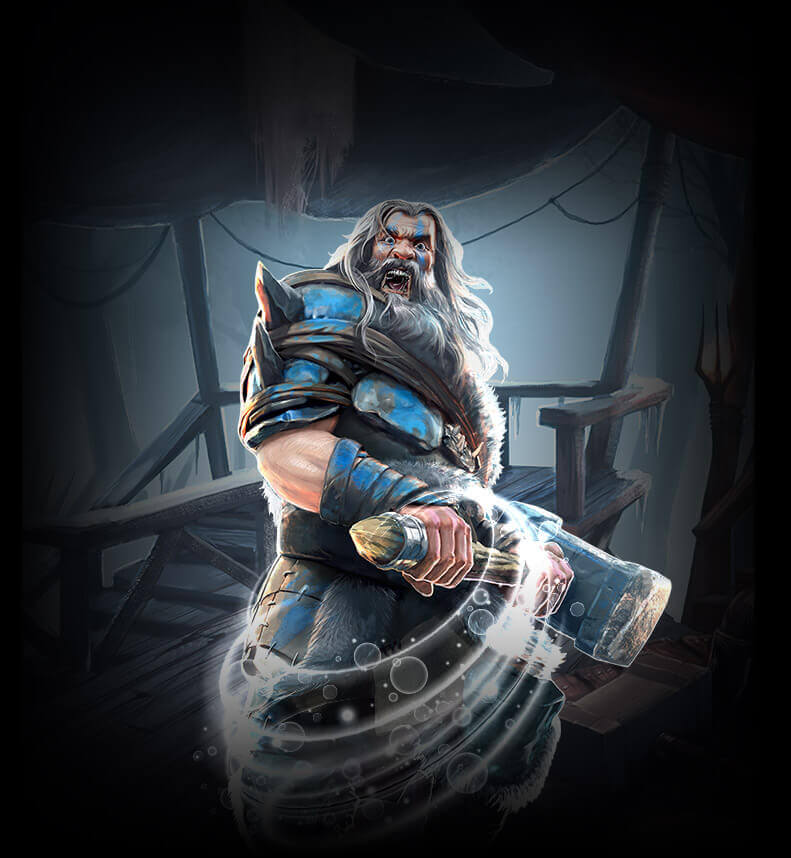 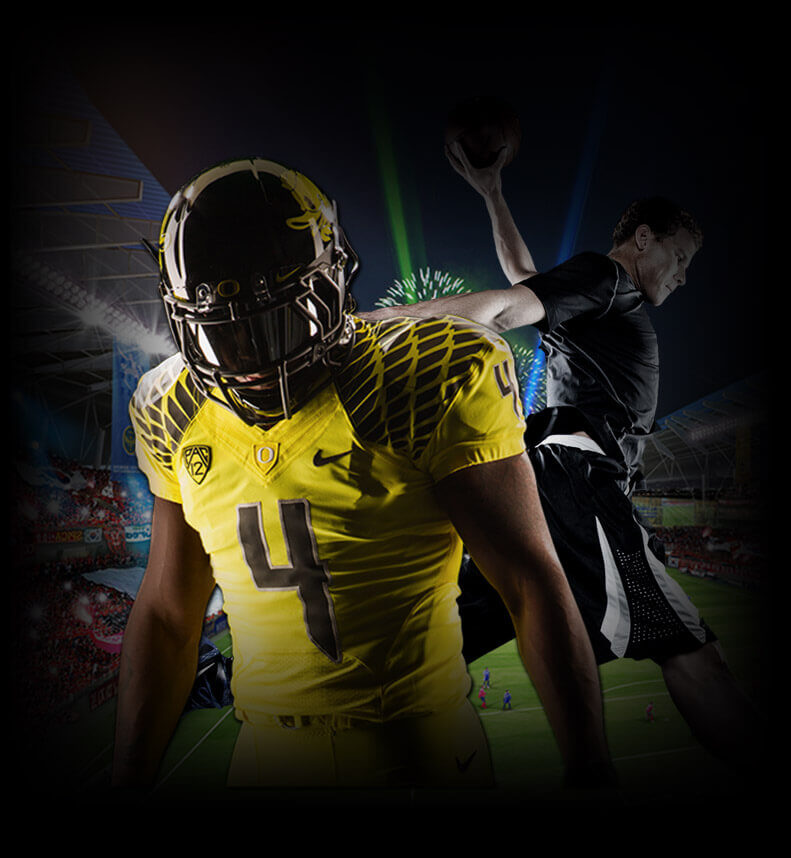 You are now eligible for the Sports offer. Get started and place your bets now!

your offer may be seen in your sportsbook

Unfortunately, sports betting is not available in your region.

Try our selection of casino and live casino games

You must be logged in to play Live Casino. We will forward you to the registration page.